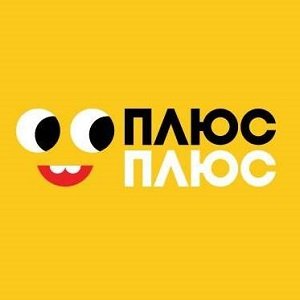 Watch PLUSPLUS Live TV from Kiev
Website
PLUSPLUS is a Ukrainian free-to-air television channel, part of the 1+1 Media Group. According to the group, PLUSPLUS is a family channel oriented towards shared viewing by parents and children, when the whole family gathers in front of TV. CITI was a regional television channel broadcasting in Kiev from 1 December 2006 to 3 August 2012. It was founded by Studio 1+1 and was a media holding of 1+1 Media Group, owned by Ihor Kolomoyskyi. In general, the channel broadcast educational programs of Kiev and children and family movies and cartoons manufactured by the USSR. The slogan was “Канал TVого міста.” (your city’s channel). General manager was Natalia Vashko.

The channel was relaunched on 4 August 2012 as PLUSPLUS, with new Disney Channel content moved across after the closure of Disney Channel in the country. While developing the program concept, PLUSPLUS collaborated with government agencies, academic and research institutions using government programs, regulations and developments, as well as their recommendations. The channel content is created in a such way as to make it interesting for both children, and their parents. In 2012 it was awarded the National Television Award “Triumph” in the “Discovery of the Year”, and in December 2012, PLUSPLUS launched the broadcasting of Disney programming divided into morning and afternoon blocks, which make up six hours of daily programs.