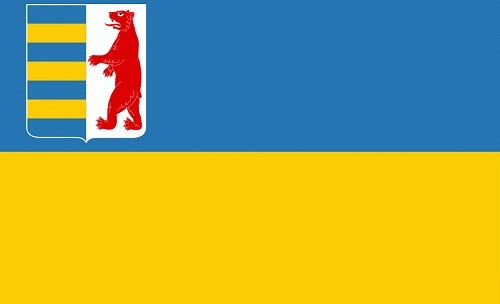 The Zakarpattia Oblast is an administrative oblast (province) located in southwestern Ukraine, coterminous with the historical region of Carpathian Ruthenia. Its administrative center is the city of Uzhhorod. Other major cities within the oblast include Mukachevo, Khust, Berehove and Chop which is home to railroad transport infrastructure.

The oblast is ranked 23rd by area and 17th by population. According to the 2001 Ukrainian Census, the population of Zakarpattia Oblast is 1,254,614. This total includes people of many different nationalities of which Hungarians, Romanians and Rusyns constitute significant minorities in some of the province’s cities, while in others, they form the majority of the population (as in the case of Berehove).