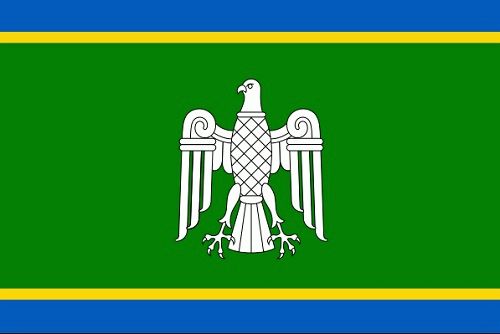 Chernivtsi Oblast is an oblast (province) in western Ukraine, consisting mostly of the northern part of the region of Bukovina, and bordering Romania and Moldova. It has a large variety of landforms: the Carpathian Mountains and picturesque hills at the foot of the mountains gradually change to a broad partly forested plain situated between the Dniester and Prut rivers. Its capital is the city Chernivtsi. The region has a population (as of 1 May 2004) of 913,275 and spans 8,100 km².