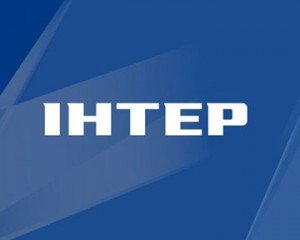 Watch Inter TV Live TV from Kiev
Website
Inter is the most watched television channel in Ukraine. It covers 99.7 percent of Ukraine’s territory (according the channel’s own information). Inter is among the top-rated networks in Ukraine, competing with such as 1+1 and Pershyi Natsionalnyi channels. Inter features a general programming mix appealing to both young and old, including movies, music, drama, documentaries, news, kid’s programs and much more.

Stream (Only for Ukraine):