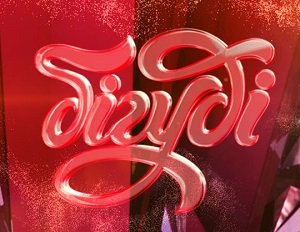 Watch Bigudi TV Live TV from Kiev
Website
Curler TV is a Ukrainian entertainment TV channel, part of the 1 + 1 Media conglomerate, aimed at an audience of women aged 18-50. The air content of the channel is made up of Ukrainian, Indian and Turkish TV series, as well as programs and cartoons. The TV channel “Curlers” began broadcasting on January 13, 2014. The main products of the channel are Ukrainian and foreign serials, as well as programs of its own production 1 + 1 media for the female audience.